This is the seventh quarter in a row with QoQ increases, consolidating the trend seen since the lifting of pandemic restrictions. 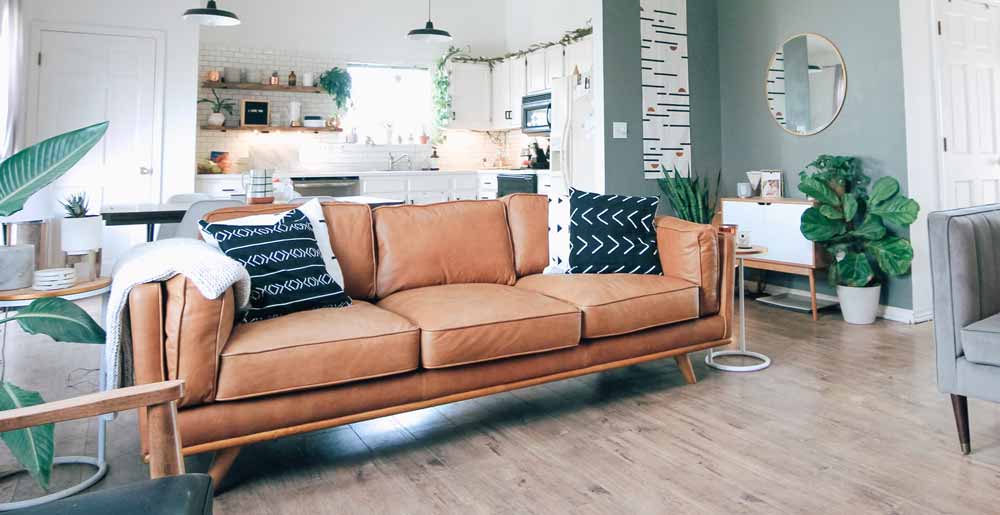 At Gesvalt, we have published the Housing Report for Q4 2022. The study, carried out with our own data by the Research department, reflects an increase in house prices of 3.3% compared to the same period in 2021.

This increase, following the 4% recorded in the previous quarter -the largest increase after the end of the pandemic, at the end of Q2 2021-, is the seventh consecutive rise above 3% at the national level. Gesvalt experts believe that this increase may have occurred as a response to increasing interest rates, as these may have speeded up the decision to buy a home in view of possible future increases. In any case, they continue to expect prices to stabilise during the central months of 2023.

The national increase in house prices has been based on an overall increase throughout the country, with the sole exception of Extremadura, where prices fell by 1.4% and it is positioned as the region with the cheapest housing, with an average value of €844 per sq m. Apart from Extremadura, the only region with a price below €1,000 per sq m is Castilla La Mancha, with €877 per sq m. On the opposite side we find the Balearic Islands, which for the fifth consecutive quarter marks the peak of housing prices in Spain, with €2,611 per sq m, closely followed by the Community of Madrid, with €2,412 per sq m and the Basque Country with €2,309 per sq m, these being the only regions with prices above €2,000 per sq m.

In Q4 2022, Spain’s house prices continue to grow at different paces. For the second consecutive period, the autonomous communities with the highest increases were the Balearic Islands (8.1%) – ranking first in terms of price rise for the fifteenth month in a row-, Navarre (6%), the Community of Madrid (5.2%) and the Community of Valencia (5.1%). With the exception of the Valencian Community, which recorded an increase of 5.4% in Q3 2022, all the other regions have experienced a growth acceleration in this last period of the year, further widening the gap with the rest of the regions. In this sense, the only area of Spain with an increase exceeding 3% was the Canary Islands, standing at 3.9%.

On the other hand, in Q4 2022 house prices reversed their downward trend in Galicia, which had seen declines for six consecutive quarters. On this occasion, prices remained stable, increasing slightly by 0.1%.

The upward trend in rents remains in place

At the municipal level, the trend observed is the same as that at the provincial level. Municipalities with monthly rents above €15 per sq m are again Barcelona, Madrid, San Sebastián; joined in the last quarter by Marbella (€17.28 per sq m), Castelldefels (€16.19 per sq m) and Hospitalet de Llobregat (€15.31 per sq m). In contrast, municipalities with a population exceeding 50,000 with the lowest housing rents are Elda, Linares, Puertollano, Lorca and Alcoy, with rents of less than €5 per sq m.

Despite the increase in house prices, the Gesvalt report has also detected a slowdown during the first nine months of the year in two of the main indicators that mark the behaviour of the real estate market. At the end of Q3 2022, the aggregated number of building management approvals (accreditations to oversee and inspect building works) recorded a 0.9% YoY slight decline.

A sharper decline was observed in the number of final building permits, with an aggregated 3.7% drop. The autonomous communities with the highest number of permits were the Community of Madrid (19.1% of the total), Andalusia (16.9%) and Catalonia (15.0%). As regards the number of building management approvals, Andalusia is in the lead with 19.8% of the total, followed by the Community of Madrid (19.5%) and Catalonia (14.7%). 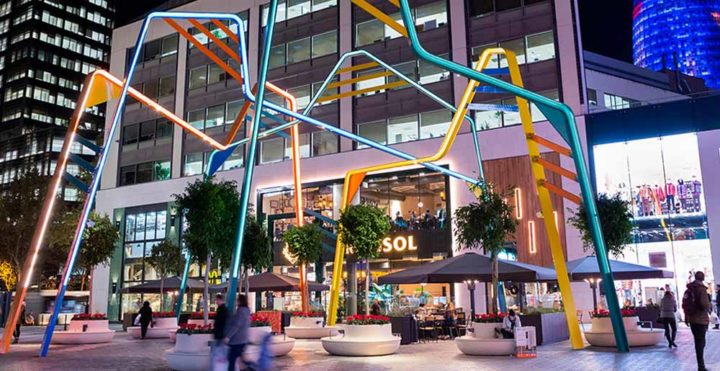 Shopping centres are evolving: more investment to adapt to consumers and compete with online shopping