What is an REIT? Everything you need to know about the new buzzword for investors

Let us explain what REIT, a word that has received a lot of attention since the end of the economic crisis, really means. 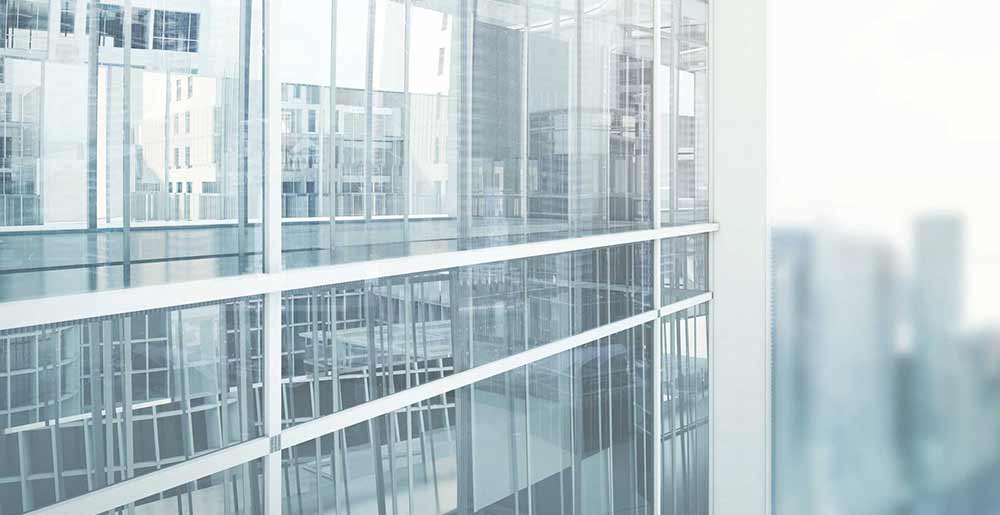 A word that has received a lot of attention since the economic Crisis stopped passing through Spain is REIT. Gesvalt are specialists and we offer specialised services Let us explain what REIT means.

What is an REIT, how does it act and what are the key things we need to know?

Definition of REIT: As described by Expansión in their Economic Dictionary, REITs or Real Estate Investment Trusts, are “anonymous listed companies whose main activity is acquisition, promotion and rehabilitation of natural urban assets to be leased out, either directly or indirectly”.

How are REITs known internationally?

The term REIT (known as SOCIMI in Spanish) is an adaptation of the English REIT (Real Estate Investment Trust).
People nowadays are still unsure on their meaning and requisites. Let’s pick out a few:

What kind of legislation affects REITs?

REITs they are regulated by regulation 11/2009, from October 26th, modified by regulation 16/2012 from December 27. The aim of this reform is to meet the requirements for making REITs more flexible, eliminating regulatory barriers and improving tax treatment.

What are the requisites for being an REIT?

An REIT is a company that is listed either on the Spanish or European markets, with investment and wealth requisites and social capital of a minimum five million euros, in cash or property.

What is minimum number of assets?

Minimum one, either in Spain or internationally.

Where should the revenue come from?

At least 80% of the revenue should come from leasing or dividends from other REITs. The other 20% can be freely available.

What do we need to know in terms of tax?

REITs are governed by a tax of 0% in IS, with the exception of Tax on Property Conveyances (ITP) and Documented Legal Acts (AJD). Capital Gains generated by REITs are not taxed.

Is there an established debt limit?

But there must be allowances for the distribution of dividends.

How must they be priced?

They must be priced on a regulated market or the Spanish Alternative Stock Exchange.

What happens with distribution?

They must be in the hands of minority shareholders, i.e shareholders who have less than 5%. The lower of 25% of the Share Capital or two million euros in shares. If this is not the case, a Dissemination contract is enough.
One of Gesvalt’s areas of expertise in is the consultancy and real estate advice on the Initial Public Offering of REIT. Feel free to contact us, we will be happy to help you succeed in your operations. 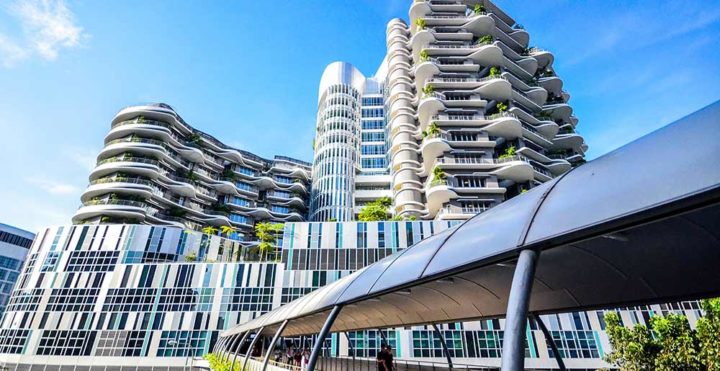