Success story in the naval industrial sector: valuation of the ship Monteferro

Gesvalt was responsible for certifying execution times and the valuation of the naval construction of the ship Monteferro, the most advanced fishing boat docked in the shipyards of Nodosa de Marín, Galicia. 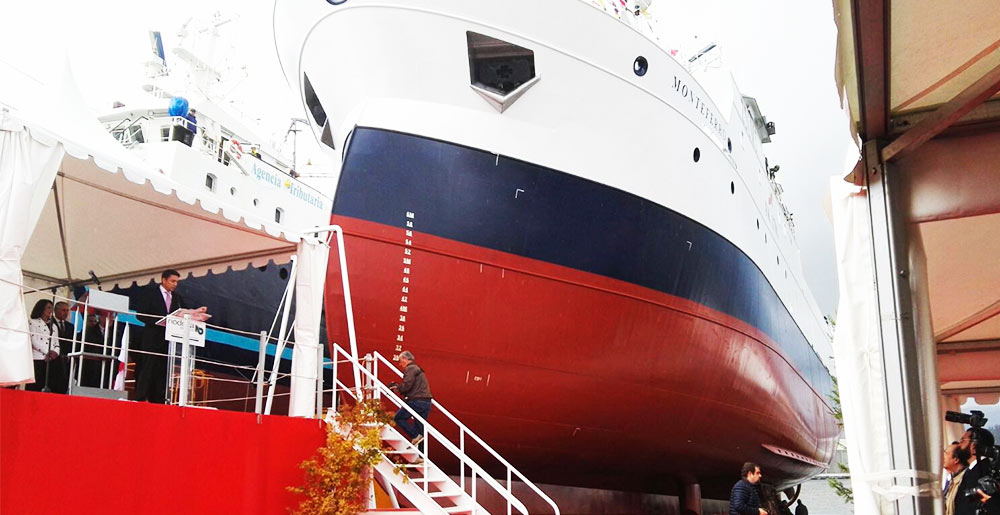 Our role as independent consultor and assessor is broad, and it includes controlling processes in industrial projects, a key function for those who are involved. Our experience in the industrial sector helps to mitigate risks and create value in decision making.
In this case, the cargo handler KALAMAR LTD, heled by Grupo Rampesca look to Gesvalt as a certifying company for different phases of naval construction to develop a valuation report on the ship Monteferro, a new generation of fishers.

What does Gesvalt do in terms of certification and valuation?

The process all starts with a de Naval Construction Project which looks at times, finishing and execution costs involved in the ship’s construction. From that moment financial entities are involved, and the ship owners turn to them to finance the construction of the boat by means of a Boat Chattel Mortgage and Pledge.

Monteferro is beginning a new chapter in Galician shipbuilding. It is the largest trawler docked by Nodosa, a ship with never before seen technology featuring energy efficiency systems, navigation innovations and the latest advances in the processing and freezing of fish. It is the flagship model of Kalamar LTD, a Spanish-Falklands company owned by the Galician company Pesquera Galmar, from Grupo Rampesca.
The shipbuilding process took around 20 months of work from a work force of around 400 people, including workers from the shipyard and outside companies.

More on the service entrusted to Gesvalt

The financial company has been tasked with certifying and controlling both the valuation and compliance with execution times until the final valuation, which ends with the ship being presented to the fishers and launched. Gesvalt’s work consists, based on the implementation project, to follow and control the shipbuilding milestones in the shipyard. These types of valuations follow the same process that in the Mortgage market sees a series of houses be built with credit to the promotor. In this case, credit is given to the ship owner.
We speak to Diego González Rae from Rampesca, ship-owners who also own this boat.

Why did you decide on Gesvalt for this project? What requisites and qualities did you look for when you chose us?

I have known Diego Esquer (representative for Gesvalt in Galicia) for a long time, and the company already carried out a great real estate investment valuation for one of the companies in our Group.

Would you recommend collaborating on such a project with Gesvalt?

Is there anything else you’d like to highlight about working with Gesvalt and the added value we give?

We needed speed and reliability, because the approval of the appraisal by the financial entity depended on getting funds for the payment of the different “milestones”, which ultimately were those that marked the continuation of the shipbuilding, or its delivery in the case of this last one, and we can say that we got both things in an entirely satisfactory manner. 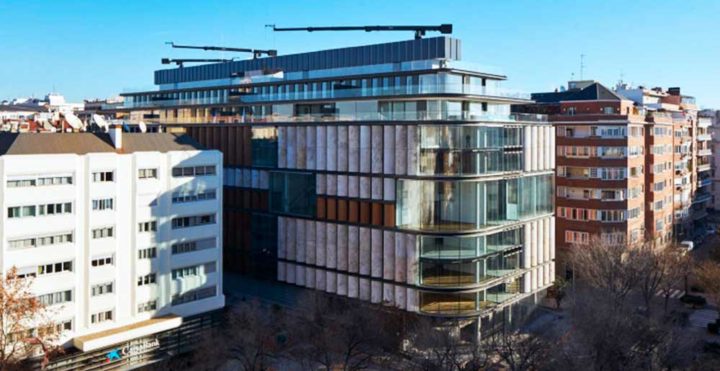 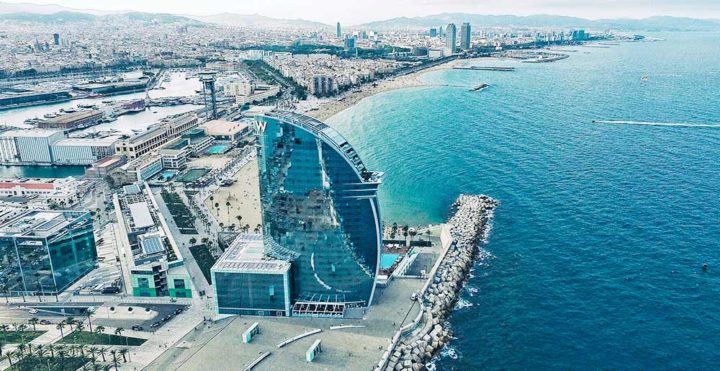 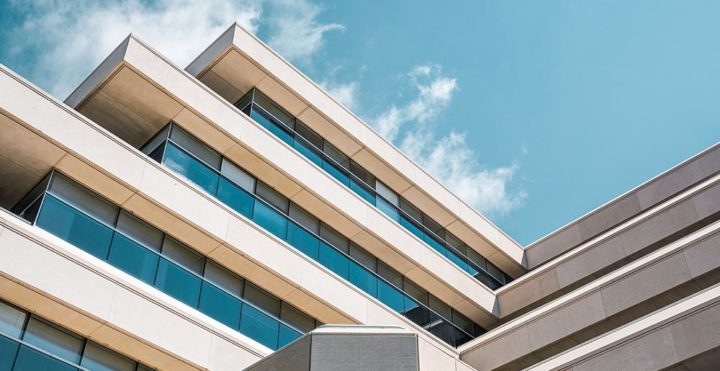 Torbel Investment, the third REIT from Blackstone that Gesvalt has valued 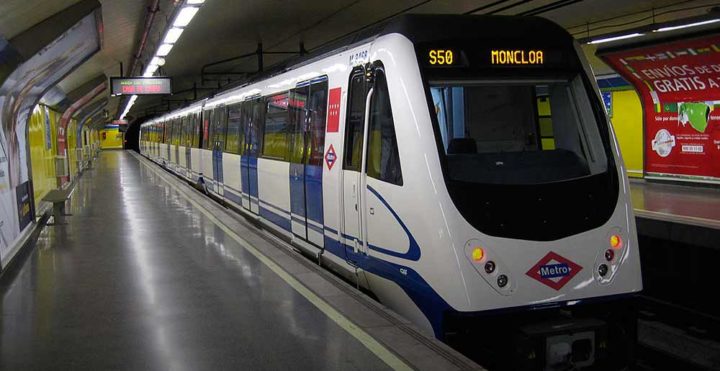 Gesvalt carries out valuation on the Madrid Metro’s fixed assets