These listed vehicles show interest towards the growth potential of student housing and nursing homes for the elderly while playing a leading role in large corporate transactions in the industry. 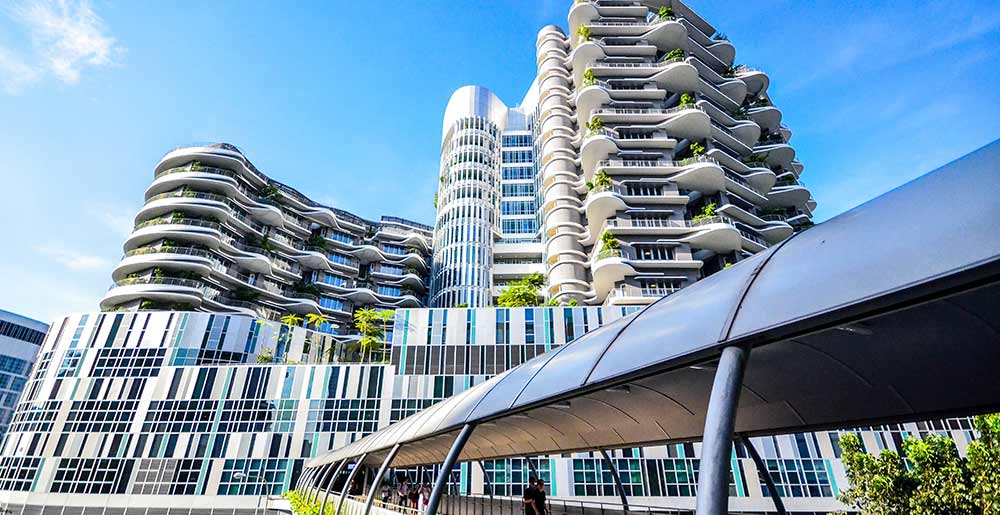 Since their appearance in 2012, SOCIMIs -Spain’s REITs- have played a driving role in the real estate market. Their business is the rental of urban real estate assets, mainly dwellings, retail premises, office space and hotels. However, other sectors with great potential are beginning to gain ground in the interest of the investor, such as alternative assets, the purchase of other SOCIMIs or large real estate portfolios in the hands of financial institutions.

SOCIMI investment opportunities, where to find them?

Interest in alternative assets: Student housing, homes for the elderly or service stations (gas stations, electric service stations), developing niches with a great growth potential compared to traditional subsegments (offices, retail, and others).
Real estate portfolios: The investor’s appetite is focused on the acquisition of SOCIMIs or large portfolios of assets owned by financial entities and investment funds.

What is the current profile of SOCIMI investors?

Most SOCIMI owners are foreign investment funds or companies. By nationality, most investment comes from the United States.

How does the introduction of SIGIs in Portugal affect SOCIMIs in Spain?

Portugal created SIGIs, investment instruments similar to international REITs, although with more restrictive taxation requirements compared to its European counterparts. The Portuguese regulations will not have a negative impact on SOCIMIs listed in Spain, at least in the short term.

MAB or Euronext: What are the advantages of being listed on these markets?

Both markets provide advantages.
The Euronext is less strict than the MAB -Spain’s Alternative Investment Market- in some of its requirements. For example, one of its listing alternatives is less restrictive since it lacks a minimum free-float requirement, a fundamental option for specific partnership vehicles that have not availed themselves of the SOCIMI regime for not opening their shareholding to other investors.
Some companies may be interested in the Paris Euronext because of the image of being listed in a larger market, with more experience in this investment vehicle and also because of the visibility to European investors.
In parallel, the MAB has worked on market transparency and is making great efforts to facilitate the visibility of all its listed companies to both national and international investors.

After years of breaking investment records, the SOCIMIs have in recent months played a leading role in large corporate transactions in the industry, a logical concentration process due to the success of these companies.
The market requires that they hold a quality asset portfolio, well managed and with a return consistent with their business plan. Growing up in order to optimize their management skills is a natural response. In addition, the acquisition of SOCIMIs with a trajectory in the market saves investors from having to set up a new vehicle and start on the trading floor. 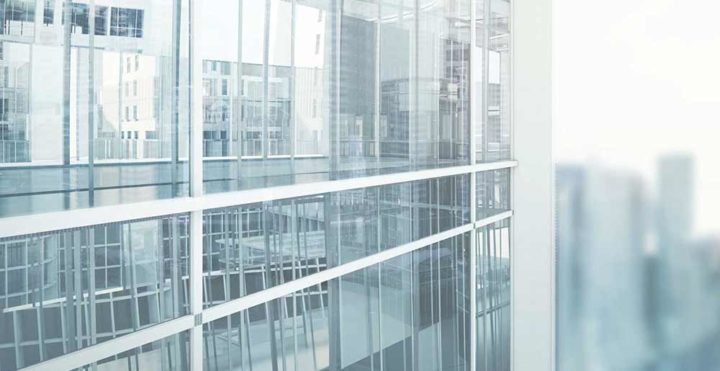 What is an REIT? Everything you need to know about the new buzzword for investors