Service stations have become an interesting business option to diversify an investment portfolio. With profitability in excess of 8%, this kind of property is gaining ground and taking its place amongst other alternative assets. 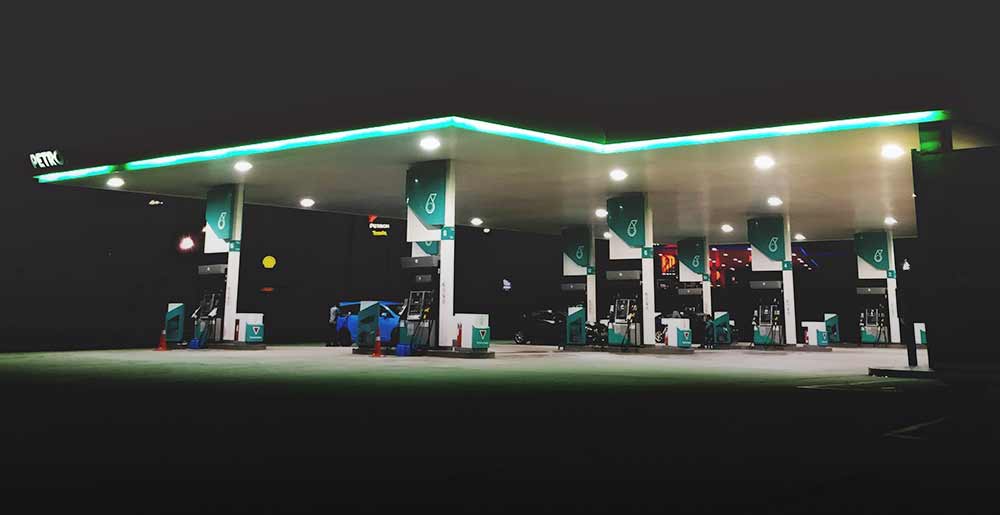 Service stations are catching investors’ eyes. Although most investors go for core assets, that are high quality with stable profitability (offices, hotels, retail, residential…), alternative assets are starting to gain clout amongst capital investment options. Student residences, healthcare facilities, housing for the elderly and service stations, amongst others, are all being looked at by investors.
Service stations are part of a booming sector, which makes up around 2.5% of GDP in Spain. According to Gesvalt data, it is an investment that, with a small initial outlay (not more than € 300,000), provides attractive returns of between 6.5-8%, and is not generally subject to market fluctuations.
The number of service stations has increased by 8.5% over the last seven years, with a rate of over 2% during in the past two years. More than 300 new petrol stations were opened in 2017 and in the first quarter of 2018 there were 11,500 points of sale.
The sector’s turnover in Spain reached 27,160 million euros, which is 10% more than last year. In terms of the amount of fuel, the most recent data is from 2016 and it shows a total of 33.03 million tonnes, or in other words, 2.5% more than the previous year. Whilst commerce, transport and catering make up 12% of Spain’s total GDP, fuel alone provides around 2.5%, which shows the good shape the sector is in.

Alternative assets are peaking the interest of a number of players in the sector, even those with more conservative profiles that look for safe investments, with good returns that are not subject to market fluctuations. While other assets such as shopping centres are more exposed to changes in customers’ consumption habits, gas stations are the kind of property that is essential in any economy since it covers people’s basic need: travel.
Service stations are still assets that are yet to be exploited in Spain and have great business potential. With the Spanish economy growing at a good pace, an increase in travel and vehicle sales, there will likely be and more demand for oil and therefore sales of other associated products.

How diverse is the market?

Although the big chains (Repsol, Cepsa, BP and Galp) continue to make up around half of the market, they are starting to lose out to smaller competitors. The market is now more diverse and around 24% of sales points are what are known as “non-traditional”, which include a lot of independent and “low-cost” companies, that have had success in other European countries. Those that are next to shopping centres also do well (around 30% in total), given that the discounts they offer and the possibility to save time whilst buying makes them an attractive prospect.

Legislation that simplifies the opening of new petrol stations

Article 39 of the Royal Decree Law 4/2013 –which in last October was changed Law 34/1998 the fossil fuel sector-, simplified the process needed to set up petrol stations. This along with the lower initial investment needed in comparison with other assets –in some cases can be as low as € 300,000-, with lower maintenance costs, to the attractive profitability attained and the chance to diversify the product, this led to a new influx of investors, a lot of whom are from abroad.

There are different business models of service stations according to the type of owner and manager they have.
The management model determines the maximum margin needed for each litre of fuel, around € 0.05 in the case of petrol stations.
Despite the margins being higher however, available petrol stations, and specifically those left neglected, on average attract fewer clients, as they are not well known. Their excellent economic returns, reaching EBITDA margins of around 8%, are achieved through the reduction, of up to 75%, of staff costs and supplies.
In the case of petrol stations attended by staff, between 20% and 30% of revenue does not come from fuel. They have a more professional business approach, offering services such as essential products, magazines, car washes, a cafeteria and mechanics, amongst other things. This breeds customer loyalty and feeds the product chain.

The sector’s profitability is between 6.5 and 8%, and it can go higher in areas with more movement, such as Spain’s east coast. It is a stable market, competitive and has better profit margins for fuel per litre than other European countries (an average of 7ct more petrol and 6ct more diesel), it is only natural this is attracting investor interest.
The high profitability and the need for specific management of these assets has led to low need for financing, so investors and SOCIMI’s are interested by such a product. Among those are Kingbook, the first REIT specialised in petrol stations and is already on the Alternative Stock Exchange. They have 57 “Petrocorner” service stations around the country and have been in operation since 2014. It is owned 100% by Allocate Inversiones, who own 100% of Petrocorner, the “joint venture” created at the end of 2014 by the American venture capital firm Avenue Capital and the British firm JZ Capital. 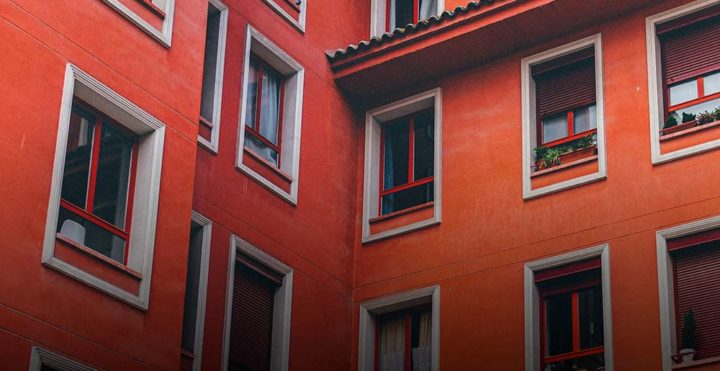 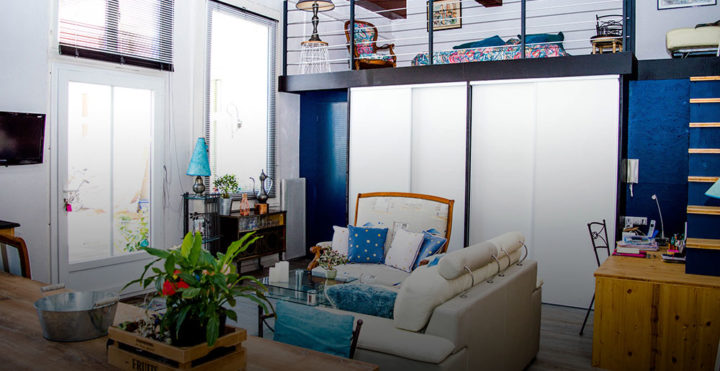