Rental values in the 2016 Retail Market have experienced a slight trend shift in Spain after the increase in prime retail rents in large urban areas. 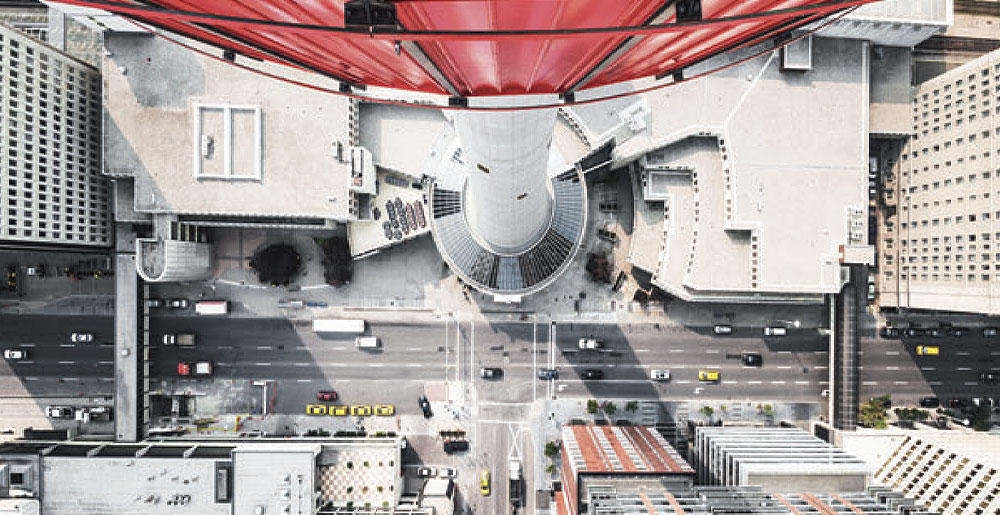 In Spain, rental values in the 2016 Retail market have undergone a trend shift following rent increases in prime streets of large urban areas. Nevertheless, in second and third line axes, the adjustment experienced over the last 10 years continues since large operators are still showing no particular interest in these areas.
Portal del Ángel in Barcelona is the most expensive street in the national territory with €270 per sqm/month. In the city of Barcelona, prices in streets such as Paseo de Gracia, Rambla Catalunya, Avenida Diagonal and Portal del Ángel remained at similar level in 2015. In Madrid, rental values rose slightly compared to 2015, with Preciados street again recording the highest prices in Madrid, with a rental value of €255 per sqm/month.
On the other hand, it is important to underline the low or almost null availability of large retail spaces or “flagship stores” in all prime areas, due to the significant demand of this type of property by large brands. The retail industry, although still a very attractive market, has reduced its volume compared to 2015 due mainly to the rise of REITs, which this year have focused their interest on the management of their portfolios rather than on the investment made in the previous year.
Sandra Daza, Managing Director of Gesvalt, claims that the results obtained give evidence of the fact that “retail premises remain the most profitable Spanish asset”. And she adds that “acquiring retail space in a prime area in Spain with the intention of letting it out offers a gross yield between 4.5 and 6.0%.” 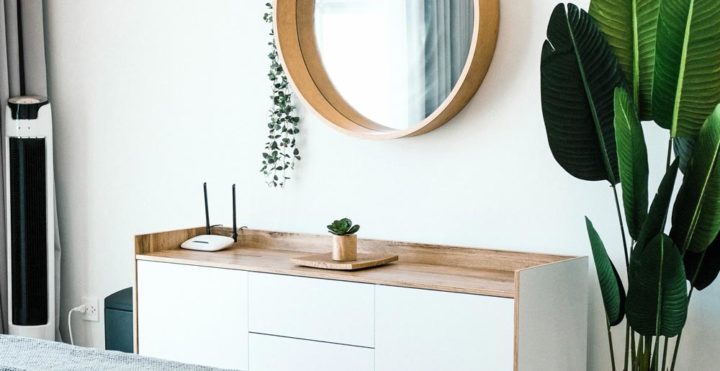 Housing Price Rose for Fourth Straight Quarter, with Increases over 3% 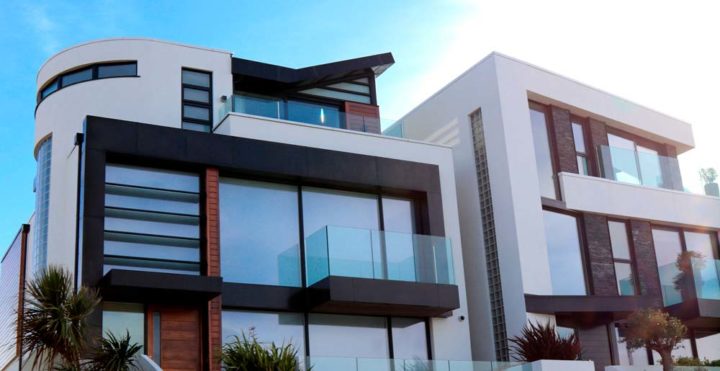 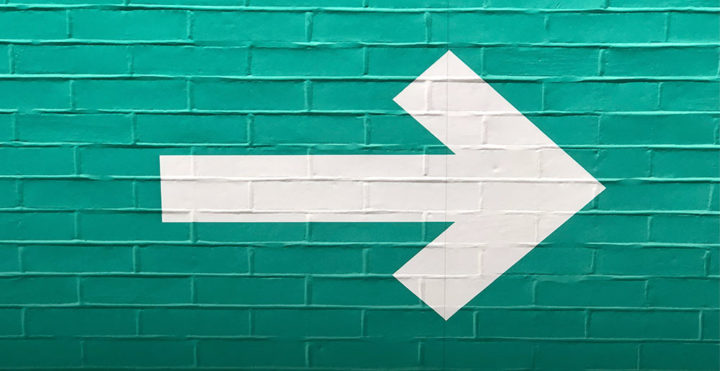