The real estate assessment sector continues to grow in Spain. Gesvalt, an independent company specialising in consulting and valuing assets, are climbing up the rankings in terms of billing and number of operations. 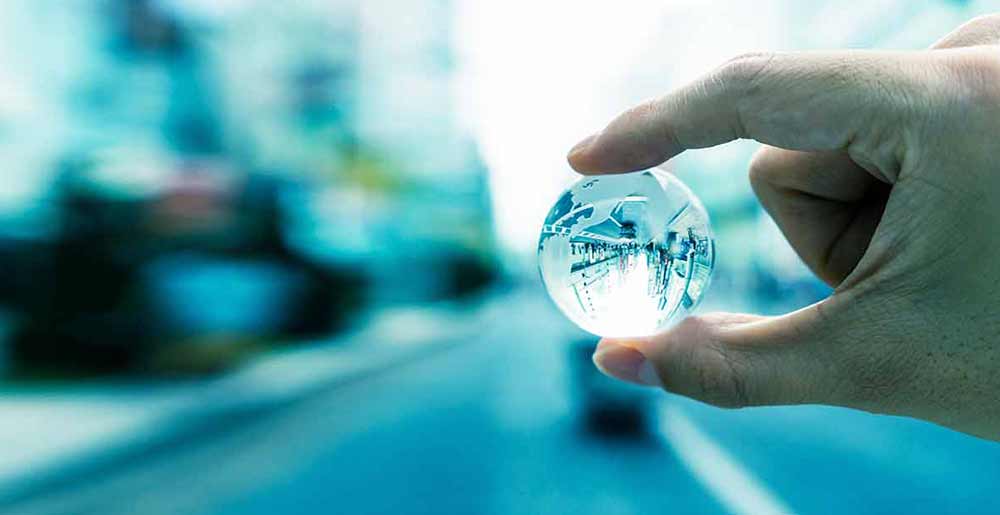 The increase in assessment operations is a good indicator of the economy and real estate market growing and Gesvalt is one of the highest ranked assessors. According to the Spanish Association Value Analysis (AEV), the billing of 23 valuation companies rose to 283.8 million euros in 2017, which is an increase 17.1% compared to last year.
This trend can also be seen in the complete immoveable property valuations, which grew 18% in 2017, reaching 1.25 million operations at a valued cost of 389,500 million euros.
Of the total number of valuations, the valuations carried out for a mortgage guarantee went up by 24% compared to the previous year with 650,000 operations registered.
A key highlight is the increase in the number of valuations carried out without seeing the building’s interior (67%) and online valuations (15%).
The regions with the most registered housing valuations compared to 2016 were Murcia, with 38%, Valencia (36%), Cantabria (31%), Baleares (25%) and Catalonia (25%).
Gesvalt is climbing the rankings compared to last year and is 4th in the ranking of valuators that are part of the Spanish Association of Value Analysis (AEV).
The company has national and international presence, with 16 offices in Spain and the capability of being in 40 of Europe, America and Asia-Pacific’s most important countries. They have been part of the Valuation Research Group for years and serve clients in Real Estate, M&E and Financial Valuation and Advisory Services operations.
In the first quarter of 2018, Gesvalt started operating in the Colombian market by purchasing a local company that specialises in asset valuation. In Spain, they also took over the company Inmoseguros Tasación, an operation that sees them try to duplicate billing in the property valuation for the insurance sector and gain a market share of 10%, making them clear sector leaders in this industry. 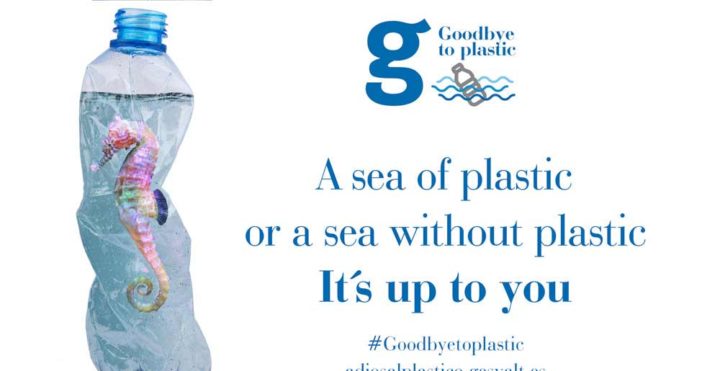 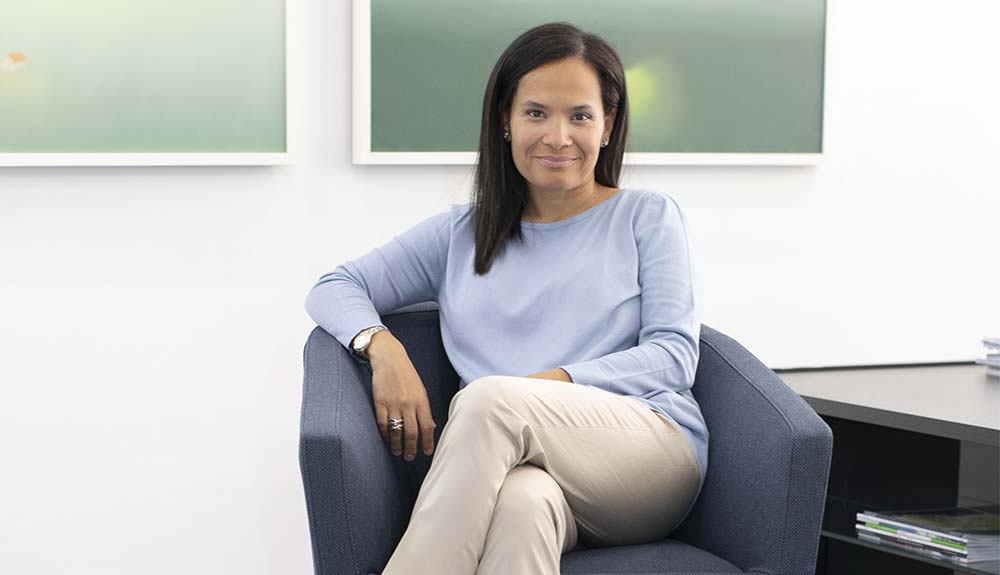 Sandra Daza, “Outstanding Professional of the Year” at the ASPRIMA-SIMA Awards 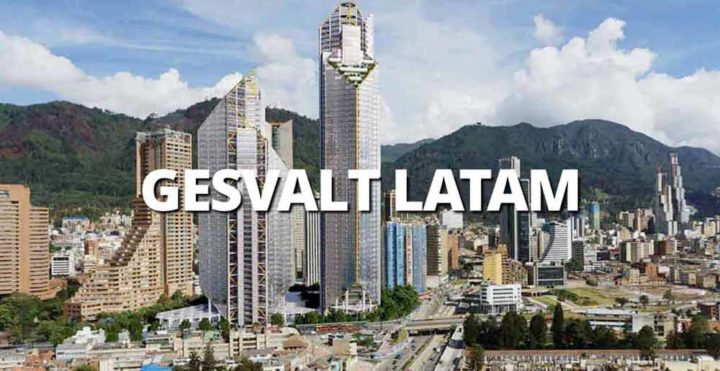 Gesvalt starts operations in Colombia, first country for its expansion across Latin America 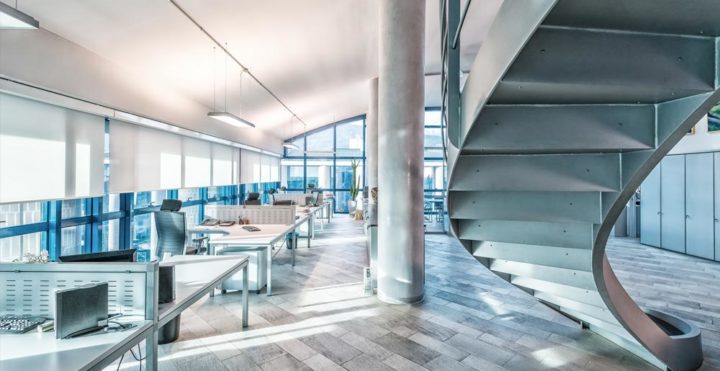 Gesvalt, approved by the AEO as evaluator of quality rating of office buildings